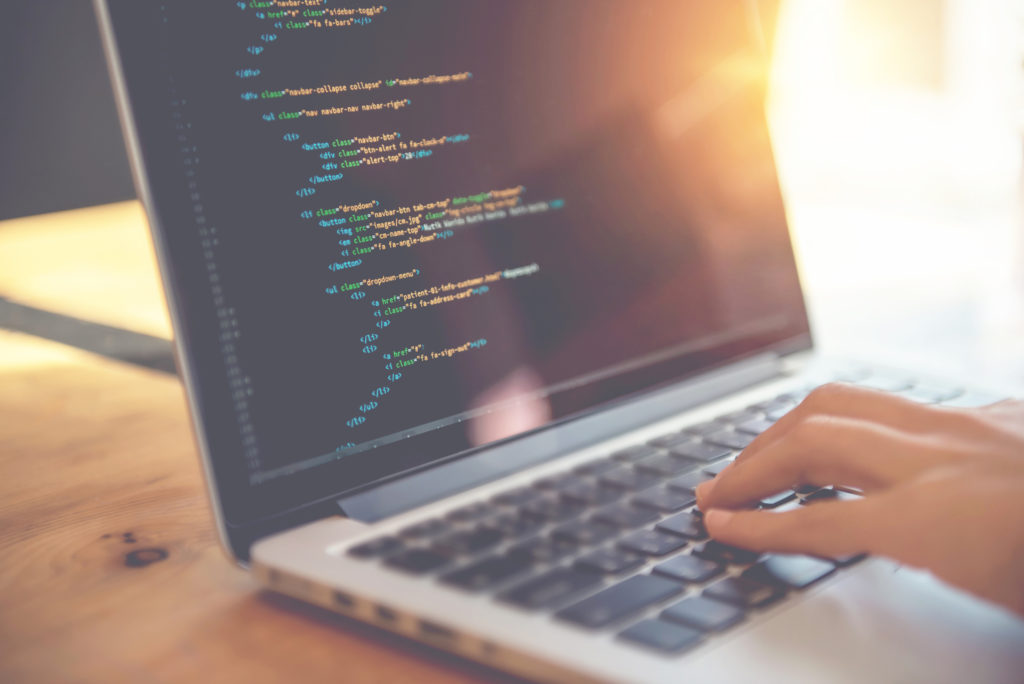 Are coding boot camps worth it? Coding boot camps have several benefits. They cost a lot less than a degree and suit students looking for economical ways to change careers. Boot camps allow students to learn on their own terms. Many boot camps have flexible schedules and allow students to work independently. Additionally, boot camps often address changes in the tech industry much more quickly than traditional computer science and other curricula do. Subsequently, boot camps provide participants with the information they can use to their advantage in their job search.

Boot camps don’t require the same time commitment as other training options. Instead, boot camp students often complete their training within a year. That’s a tough pace for traditional programs to match. However, boot camps can also require quite a bit of time commitment since the subject is rather technical.

Coding boot camps are highly technical but designed to teach programming skills to students quickly. The languages and skills learned to appeal to employers looking for software developers. There are few barriers to signing up for coding boot camps. So, those with little proficiency can pick up the major aspects of the field and immediately put their skills to work on practical assignments.

Boot camps work for a number of purposes, including the following:

Are Coding Boot Camps Worth It? What Are the Benefits?

Are coding boot camps worth it? Students can examine the benefits below to determine if boot camps would work for their goals.

There’s a lot of competition for high-paying programming jobs. However, there it’s still a huge demand for certain skills. For example, many students attend JavaScript boot camps because it is a high-value skill among prospective employers. Upon completion of the program, it still takes commitment and passion to go through the process of obtaining interviews and selling your skills to hiring managers.

According to the Bureau of Labor Statistics, starting salaries for programmers start at $57,000 on the low end. The average salary for programmers is around $90,000 in most fields. Graduating from boot camp can significantly increase earning potential for workers in all industries who want to switch fields and improve their salary potential.

For students who want to build their careers, including those already working in computer science, coding boot camps open new opportunities. For those who can code in multiple languages, job prospects may take them across the country or across the world. The best programs include resources for job placement and insights into today’s hottest programming skills.

Attending coding boot camp allows attendees to begin careers as freelance programmers who can over unleash themselves from the office and work anywhere they choose. Additionally, whether building their own applications or consulting for agencies and other companies, programmers can design their own careers with the right skills.

4. Leave a Mark on the Technology Industry

5. Coding Benefits Outside the Tech Industry

Attending boot camps allows you to build fundamental skills that are also valuable outside a programming career. There are many jobs such as data science and business analysis that are linked to coding without actual coding tasks. To become more familiar with data science and machine learning, as well as many other concepts in today’s tech market, coding camps provide a great base for professionals who support software developers and clients.

For these and many other reasons, students should consider coding boot camps that will help them enhance their skills and achieve their ultimate career goals.

You May Also Enjoy Reading:

View all posts by Meridith Rodgman →